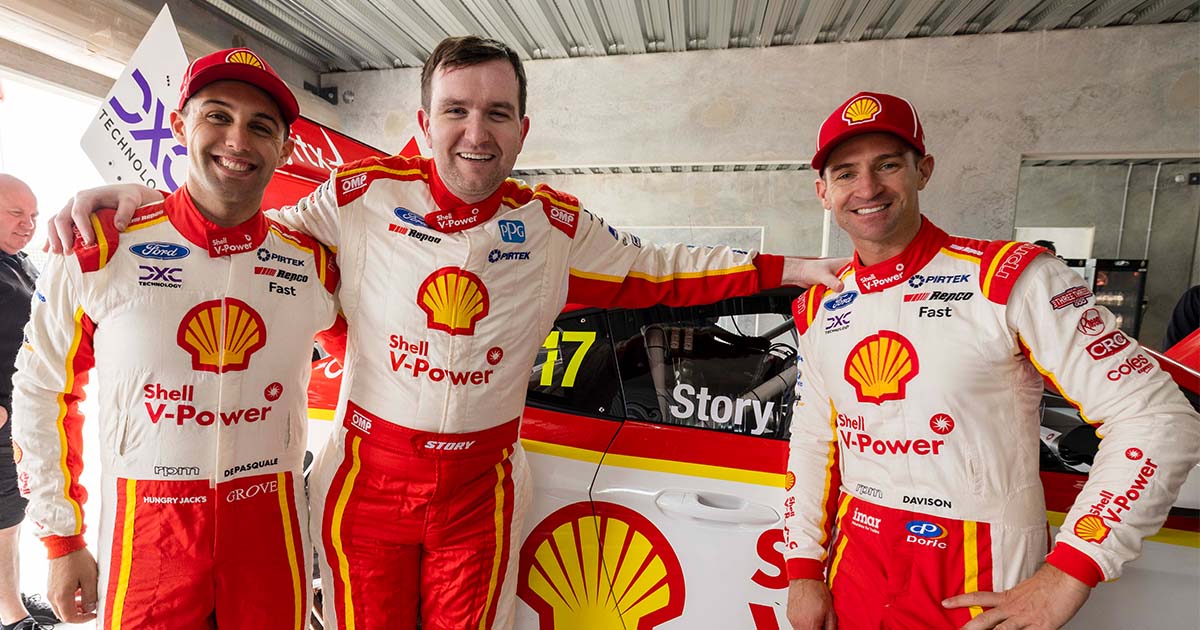 Dick Johnson Racing (DJR) and Shell V-Power Racing Team’s Executive Chairman and co-owner Dr Ryan Story has been recognised for his significant service to motorsport and the community in this year’s Queen’s Birthday Honour List.

Story became a co-owner of Dick Johnson Racing in 2013 and assumed the position of Team Principal before moving into the role of Executive Chairman in 2021. He played an integral role in three Drivers’ Championships and three Team Championships.

In addition to his motorsport work, Story is an ambassador for both Camp Quality, a children’s cancer charity, and the Prostate Cancer Foundation of Australia. Causes both very close to Story’s heart, with Story raising a significant amount through his network and personal contributions.

Motorsport Legend and Hall of Famer, Dick Johnson AM, said he was immensely proud of Story for his contribution to motorsport and community work, “Ryan is a man who puts others first and himself second. He has done so much not only for motorsport, but the community with his charity work with Camp Quality, the Prostate Cancer Foundation and the Racing Together programme.

“The work he has done tirelessly behind the scenes has got the team to where it is today and all the success we have had, he has been a big part of it.

“Congratulations Ryan, it is an honour to partner with you on and off the track.”